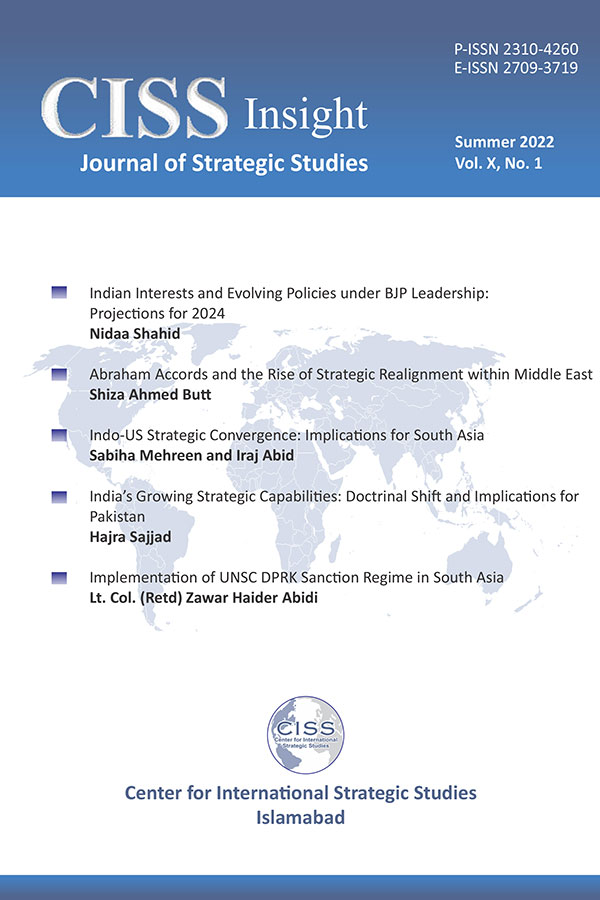 Military historians and strategists have been writing on the subject of warfare since ancient times. Strategists and scholars generally focus on both tangible and intangible aspects of warfare. Tangible aspects are the number of troops, quality and quantity of weapons, technology and economic resources etc. Intangible aspects of war include willpower, strategic innovation and the idea of employment of weapons. Most scholars of war studies separate these two and focus on one of the two aspects of warfare, i.e. tangible or intangible. Some scholars consider technological advancement as the most important factor for victory in contemporary warfare. Many scholars referred to in the book have highlighted that Prussia (1806), Russia (1905) and Iraq (2003) lost the wars due to lack of technological advancement. But Mick Ryan’s book War Transformed: The Future of Twenty-First Century Great Power Competition and Conflict draws a different conclusion. He argues that both technological and cognitive factors are important for victory in war. Ryan is of the view that technological advancement and military revolutions, although critical, do not provide a decisive military advantage in a conflict. The strategy to combine technological innovation with new ideas, new organizations and well trained and educated human resource will provide decisive advantage in 21st century warfare. The book consists of four chapters that focus on the debate on cognitive and technological aspects of armed conflicts along with solutions to overcome the challenges of modern warfare.